Select a Trailer to Book Now: 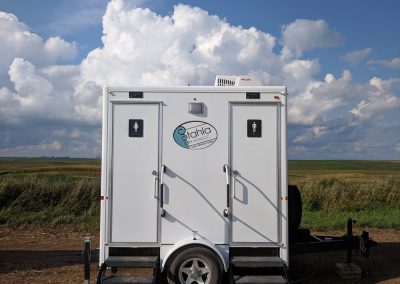 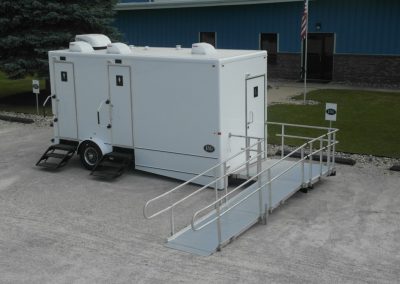 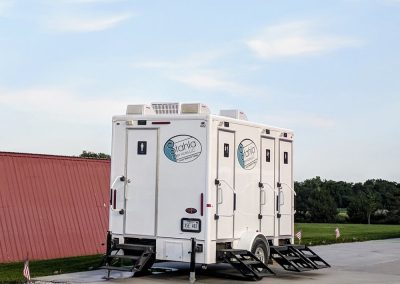 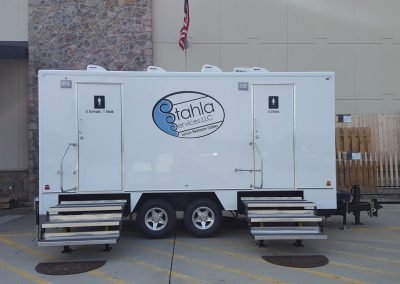 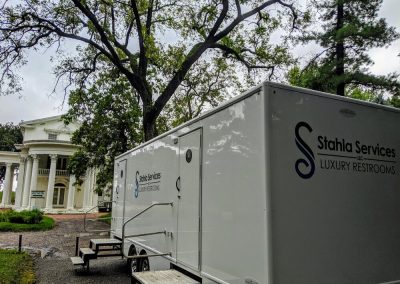 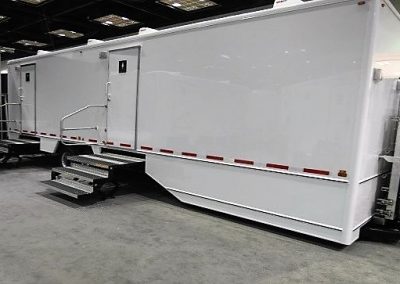 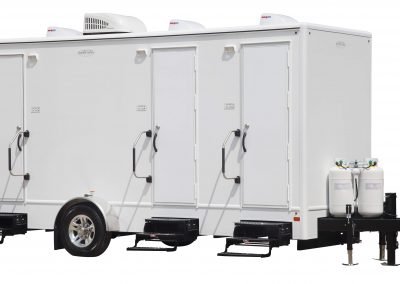 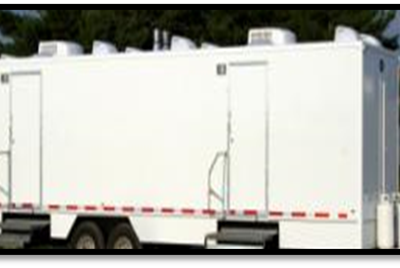 The trailers come with its own at-home facilities that include the following:

Full-size mirror above every sink 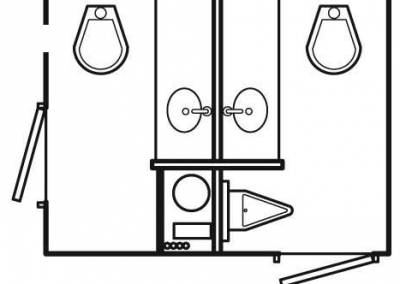 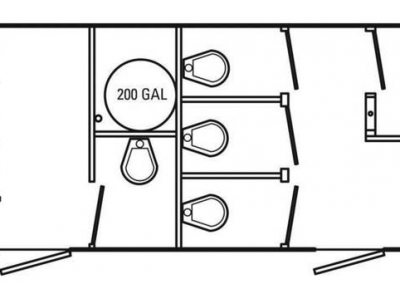 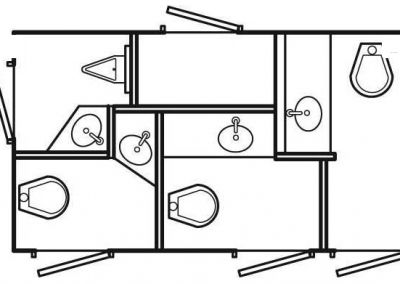 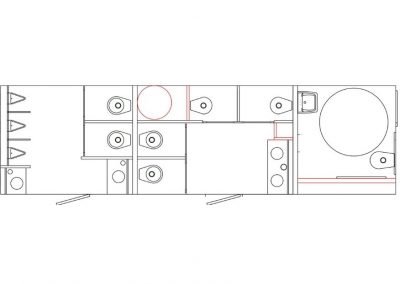 “I highly recommend Stahla Services and their products. We rented a restroom trailer during a recent double bathroom remodeling project. The unit was delivered on time, sparkling clean and perfect for our needs. We really appreciated the extra amenities provided by the Stahla Service’s units. We would absolutely use this company again!”

“We rented the restrooms from Stahla Services for our wedding this last weekend and the guests were blown away by his restroom trailer- granite countertops, full vanity with sink, in perfect condition”

We are based out of Lincoln, NE, Omaha, NE and Kansas City, MO. We bring restroom trailers to your events/jobs in Nebraska, Kansas, Missouri, Iowa and South Dakota. We provide restroom and shower trailer rentals to many major towns in Nebraska such as Omaha, Grand Island, Bellevue, Kearney, Hastings, Nebraska City, Norfolk and, of course, Lincoln. We cover Central and Eastern Kansas towns such as Kansas City, Topeka, Manhattan, Salina and Wichita. We also cover towns in Missouri such as Kansas City, Springfield, Columbia and St. Louis. In Iowa, we support Des Moines, Sioux City and anywhere in between.

With Stahla Services, you won’t have to settle for portable restroom trailers hobbled by dated features, old sinks and non-flushing toilets. We understand your need for a brand new and quality portable restroom trailer. Ours maintain a cleanliness, functionality and comes built with useful features. The trailers also sport a modern design that won’t make them look out of place in a rock concert or uptown wedding reception by the garden. It’s the kind of design that makes you think portable facilities can aspire to, and achieve, the level of quality you rarely find in such settings.

One of the charming advantages of renting a luxury portable restroom trailer like the kind Stahla Services has on offer is the crowd-pleasing ambiance it helps you create. At Stahla Services, every time we rent these luxury portable restroom trailers out, we make sure the trailers fulfill a promise: that all our guests know how much we value their comfort and how we look forward to providing them with the best rental trailers we have on hand.